Oppportunity for young people to collaborate with ‘Young Chicago Authors’ 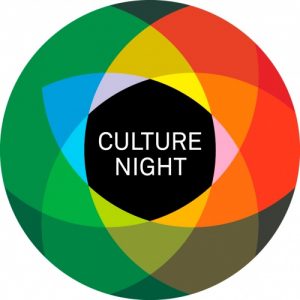 The group from Donegal Youth Service will collaborate with a group of young people in Chicago from the ‘Young Chicago Authors’ project, home of the ‘Louder Than a Bomb’ festival, the largest youth poetry festival in the world.

The two groups will take part it online workshops to create a new piece of work that will be launched as part of Culture Night Donegal in September.

We are looking for young people who are interested in writing, rap, songwriting, journalism, spoken word or poetry to get involved in this exciting project.

For more information or to get involved please message DYS on social media, or email:

Through creative writing, Young Chicago Authors helps young people from all backgrounds to understand the importance of their own stories and those of others, so that they can pursue the path they choose and work to make their communities more just and equitable.

Louder Than a Bomb Festival

Founded in 2001 after the Twin Towers fell, during a time when young people of color in Chicago were being targeted by an anti-gang loitering law which aimed to take away their right to assemble in groups of more than two.

Two Chicago-based poets-Kevin Coval and Anna West-and a group of educators created a space for youth to congregate and express themselves through the writing and performing of spoken word poetry.

FROM A HANDFUL OF TEAMS

What started with a handful of teams spitting bars in a basement has grown into over 120 teams all over the city and the suburbs competing to packed houses.

TO CITIES ACROSS AMERICA

Now more than 13 cities across the country and Canada use the LTAB Chicago model to educate and organize. 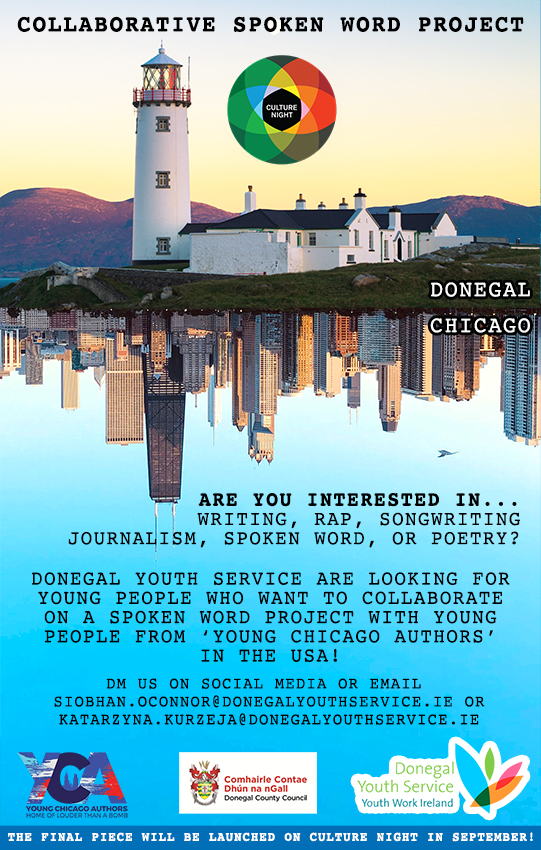