BreakOut is a youth project focused on Lesbian, Gay, Bisexual, Transgender young people aged between 12 and 30 years. The project operates a weekly drop-in provision in Letterkenny, as well as training, information and one to one support.   BreakOut is a project for young LGBTI people, LGBTI Allies and young people that believe in social justice

The aim of BreakOut is to ‘work for an Ireland where LGBT (Lesbian, Gay, Bisexual & Transgender) young people are empowered to embrace their development and growth confidently and to participate as agents of positive social change in their own environment’.

To enable this to happen BreakOut provides safe, appropriate and fun youth work services to LBGTI young people in Donegal which:

Through our countrywide youth service we work to promote services to LGBTI young people throughout Donegal.

Issues continuing to affect LGBTI Young people which are dealt with in the project are: 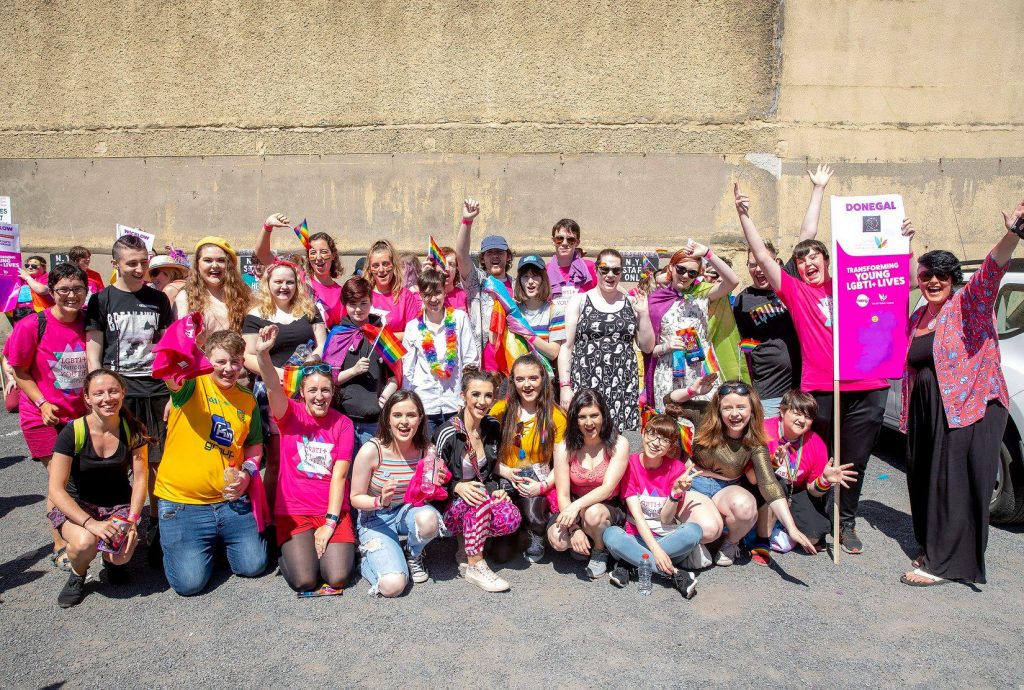 BreakOut is funded by HSE, BelongTo, Healthy Ireland and the Department of Children & Youth Affairs.