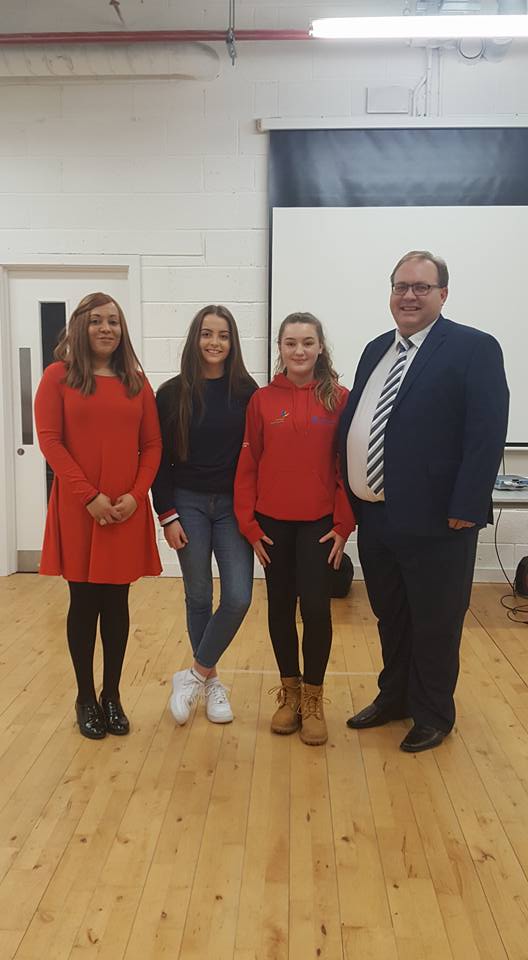 On Saturday 10th the Donegal Youth Council held their annual Mayor & Deputy Mayor Elections in the Regional Cultural Centre. Thirteen youth councillors put themselves forward for the positions. We had two members send their speech in via video link. The speeches were well prepared and extremely well received.  The outgoing Mayor and Deputy Mayor Padraig McGettigan & Conor Walker both from St Eunans College, wished the candidates ‘Good Luck’ and thanked the group for their support throughout their term. Conor said how much he enjoyed his year as Deputy Mayor telling his fellow youth councillors ‘I enjoyed the role and responsibility of Deputy Mayor.’

The two successful candidates for 2018 are Amy Mc Coy as Mayor and Lauren Cooley as Deputy Mayor. Amy represents The Royal & Prior in Raphoe, Lauren represents Crana College in Buncrana. Both girls thanked everyone for their votes and are looking forward to the term ahead. Cllr Micheal McBride addressed the youth council prior to the announcement and wished both girls well with the year ahead.

Donegal Youth Council is funded by Donegal County Council, HSE Health Promotion and the Department of Children and Youth Affairs and aims to provide young people with opportunities to identify, prioritise and work on topics and projects which have been identified by the wider youth population of the county. 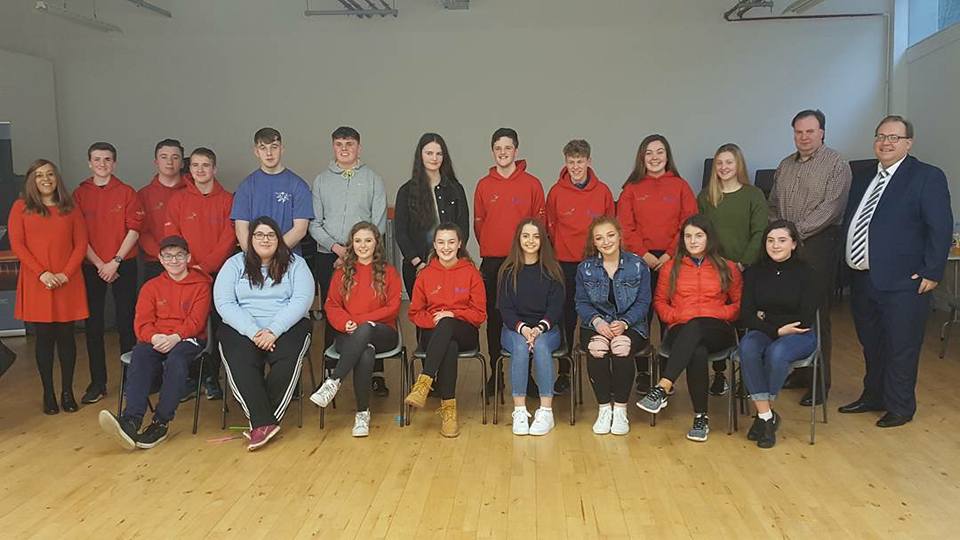 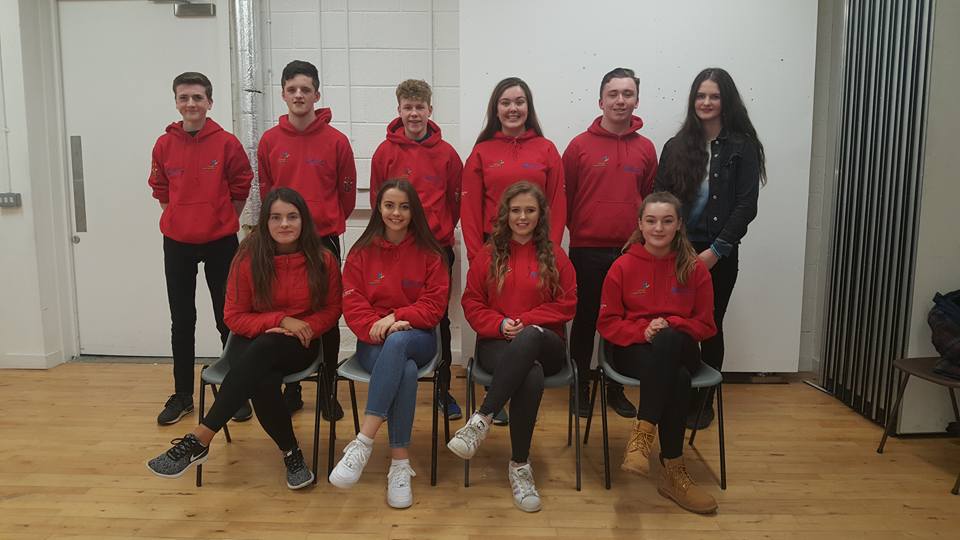